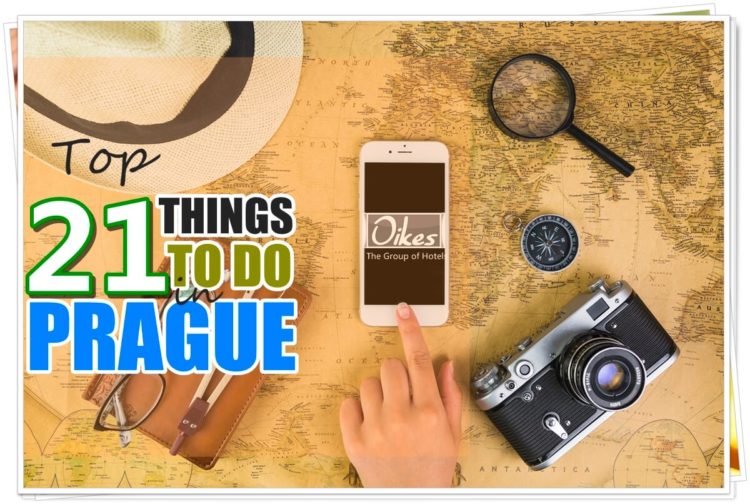 Are you planning a trip to Prague! Following are top 21 things to do in Prague

If you are planning to travel to Prague, then it’s surely a decision that you’ll admire for long. The European city has preserved some of the amazing structures that portray architectural wonders. So, here are the most loved places to visit or things to do in Czech Republic’s capital.

The Largest Medieval Castle in Europe
Every list of Prague’s premier tourist locations begins with Prague Castle (Pražský hrad). Built around 880 AD, Prague Castle is the largest medieval castle in Europe. It was once the seat of Bohemia’s kings and now, the president of the Czech Republic rules from this complex. Centred around three great courtyards, the complex also has one of the most recognizable landmarks in Prague, i.e. St. Vitus Cathedral. 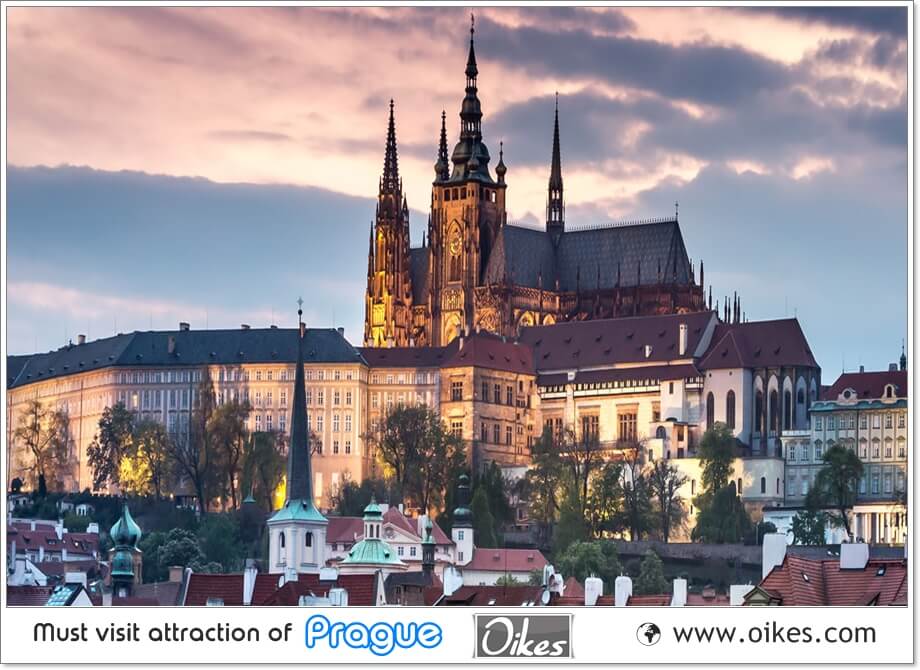 One the City’s Finest Attractions
Charles Bridge (Karlův most) is Prague’s another magnificent structure in the shape of a stone bridge connecting two sides of the city. A fairy-tale mood will descend upon you while you’ll have a view of Vltava River flowing beneath the bridge. The structure connects the Old Town with the Lesser Town and Prague Castle. During daytime, it remains overwhelmed with people, mostly artists. For a romantic or calm stroll, try early morning or evening time. 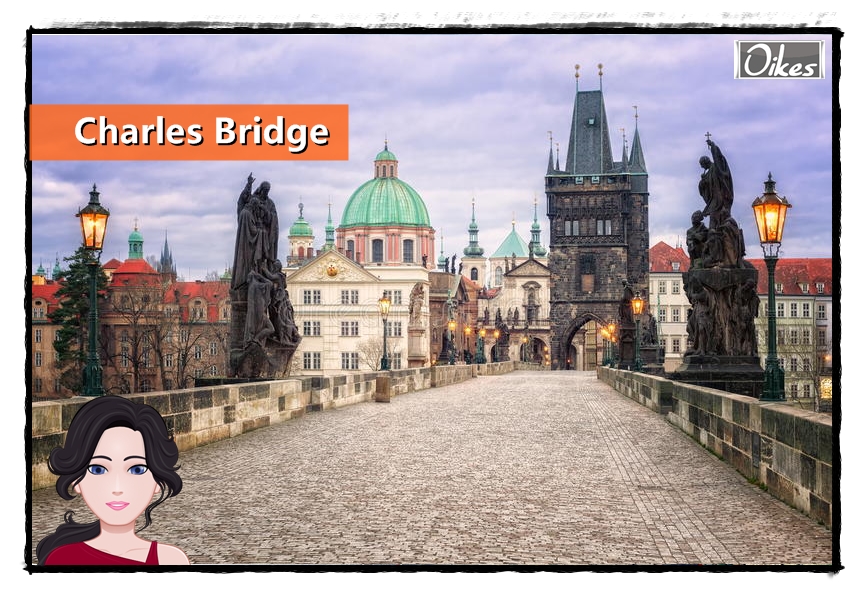 3. The Historical Jewish Quarter and Museum

Does history fascinates you? If yes, then Jewish Quarter is the thing to explore.
The place is associated with world history as this Jewish Quarter, known as Josefov, is the place where Jewish people from different parts of Prague and that of rest of the world came to settle in close to 13th century. The structural arrangement of the Jewish Quarter reflects historical events.

The next remarkable Jewish associated place is ‘the Jewish Museum’ which possesses the best preserved complex of historical Jewish monuments in Europe. A ticket to the museum will give you moments to savour for long. Except the Old-New Synagogue, the museum possesses:

The Lennon Wall or John Lennon Wall is a wall in Prague dedicated to a pacifist hero who was murdered in 1980. The wall remains covered in political graffiti of the pacifist – John Lennon and in pieces of lyrics from Beatles’ songs. The wall had political importance as during 1988 Czech’s youth would write grievances on it, leading to clashes between students and security personnel.

5. Basilica of St. Peter and St. Paul at Vyšehrad

Basilica of St. Peter and St. Paulis a large church in Vyšehrad fortress founded by the Czech King Vratislav II in 1070-1080. The church has been rebuilt twice, once in Gothic and again in neo-Gothic architectural style due to a fire accident in 1249.
Every day, the soothing sound of the church bells fills the Vyšehrad district. And, a stone mosaic above the church entry is also quite famous.

Týn Yard is a courtyard, behind the Týn Church, having a block of buildings that are assumed to be built in the 11th century. When initially built, the place was a fortified merchants’ yard where custom duties, also called Ungelt, were collected.

In Týn Yard, you can find Prague’s well preserved Renaissance treasures in the arcaded gallery of Granovský Palace. Also, in the street, you’ll get a chance to explore shops for organic herbal cosmetics and exquisite hand-made glass designs of Czech.

– Václavské náměstí
Wenceslas Square is a vibrant region of Prague; having lots of hotels, apartments, restaurants, bars and nightclubs, it’s the entertainment and nightlife centre of Czech Republic’s capital.
Lying at the heart of the New Town (Nové Město), Wenceslas Square is one of the two popular squares in Prague, with the other being the Old Town Square.
Wenceslas Square was laid out in 1348 by Charles IV and at its top is the historic National Museum and to its left is the Prague State Opera.

Petřín Hill is a 318m high green region rising from the left bank of the Vltava River. The area remains surrounded by landscaped gardens, including a rose garden. The pleasantly green Petřín hill offers a calm area to stroll around and relax.
Petřín Hill also possesses an interesting tower called the Lookout Tower. It is considered as the mini-version of Eiffel Tower of Paris. Built in 1891, the Lookout Tower is 63.5m tall having a steel-framework. You just have to climb the 299 steps to reach the top of the tower and have a magnificent view of Prague.

Present on the banks of Vltava River opposite the Jewish Quarter Josefov is Letná Park (Letenské sady). It’s another open and green space having trees, bushes and a long tree-lined path providing a pleasant place to sit and relax. You can spend your free time engaging in sports, walking, picnicking or relaxing.

Letná plain has also served as the traditional assembly point for invading and besieging armies.

On the 12th August 1881, few days before the Theatre’s official opening, its whole building was destroyed by fire. And, it was rebuilt and opened just two years later in 1883.

Dancing House is another gem to the eyes located near the Vltava River. It’s a modern architecture surrounded by historic buildings. Due to the curvy outlines of Dancing House, its architects Vlado Milunic and the American Frank Owen Gehry initially named it after legendary dance duo, as the “Fred and Ginger Building”.

Only the top floor of Dancing House is open to the public and the floor is also having the city’s famous restaurants: the Ginger & Fred Restaurant. 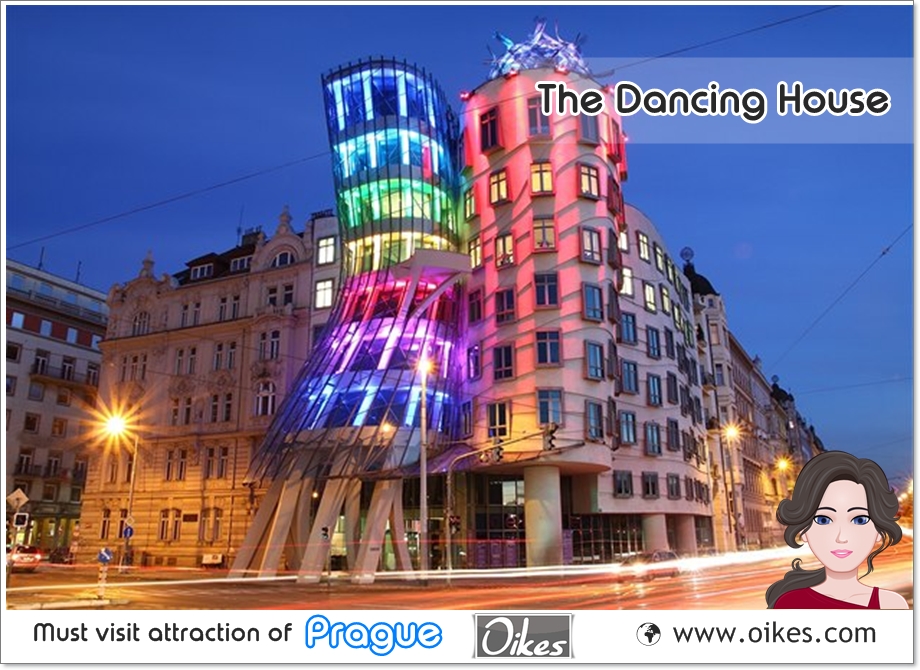 Prague TV Tower was formerly known as the Žižkov TV Tower. Once it also got an infamous tag for being the ugliest building in the world. The tower has a restaurant and viewing platform providing 360° view of Czech’s capital. There’s also a garden restaurant having lots of green space underneath. Further, Prague TV Tower is the tallest building as well as the highest viewing platform in Czech Republic.

A Unique Treasure of Czech Republic
Surrounded by historic and architectural marvels, tourists often ignore or rather forget to visit to Prague Zoo. But, adding the zoo to your itinerary would be another gain.
Prague Zoo is Czech Republic’s most visited zoological garden as the annual number of visitors to it is 1.3 million, more or less. The Zoo area spreads over 69 hectares of land and it has 5000 animals ranging from penguins, sea lions, tigers, lions and elephants to Ibex and Markhor. There are also pleasant countryside vistas to relish in the zoo region. 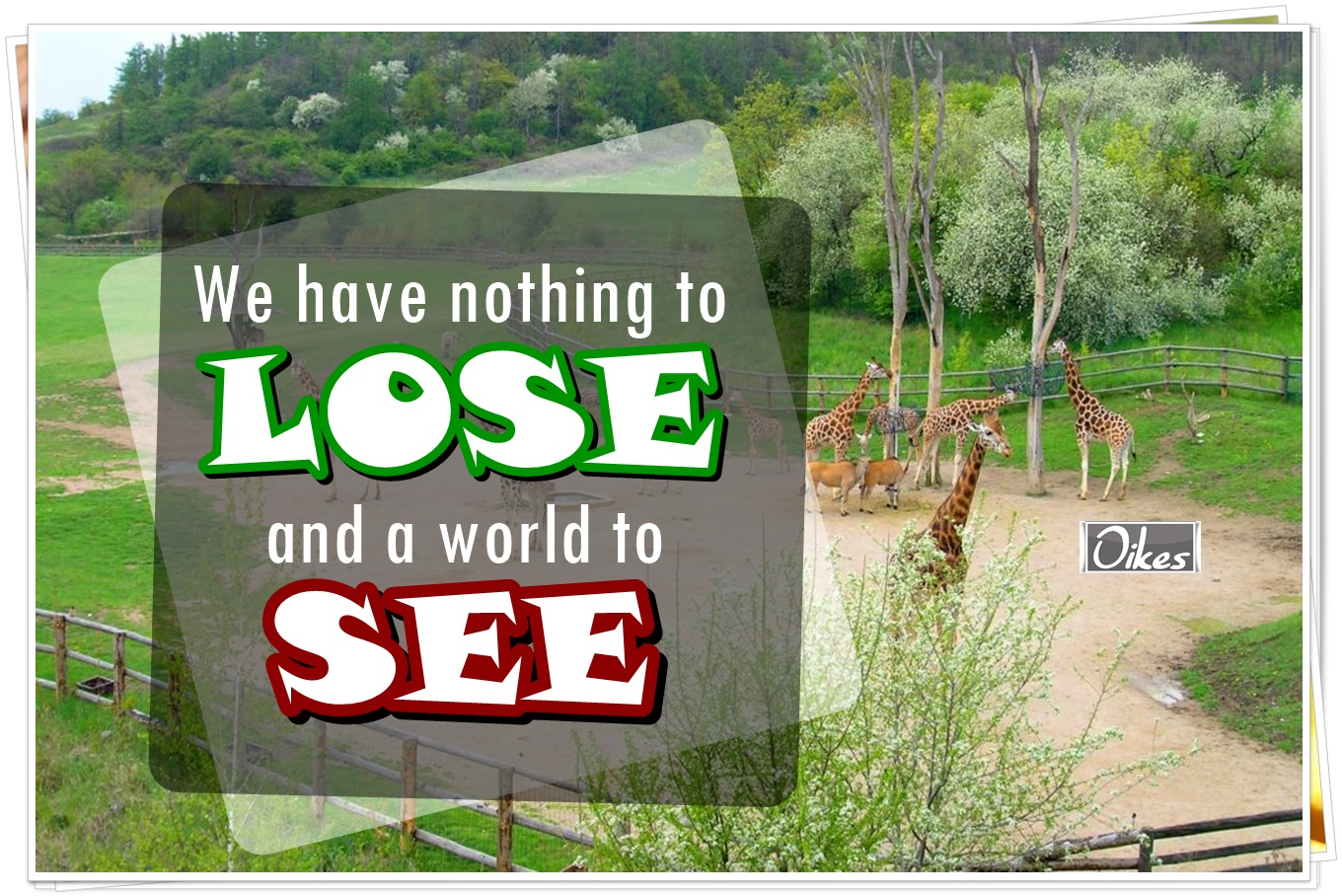 Old Town Square is indeed one of the most beautiful historic sites in Europe. The ancient buildings of the Square takes you back in the history. When built in 12th century, the Old Town Square started life as Prague’s central marketplace. And, over the following years, architectures from Romanesque, Baroque and Gothic styles were built around the market.
The most notable sites to explore at the square are Tyn Church, St. Nicholas Church and Old Town Hall Tower & Astronomical Clock.

From outside you won’t be able to find what Kraftwerk hides. Moving down its inside stairs, you’ll find a spacious cellar bar spreading over several levels and one of which is also having a dance floor. Kraftwerk is quite popular among local people and especially Czech girls. Being close to the Old Town Square and Wenceslas Square, it’s a natural tourist spot.
The genial vibe of Kraftwerk because of its friendly staff and DJ music in the evening will surely compliment your amazing days in Prague.

To enjoy some calm and pleasant time at Petrin Hills, you can take the funicular railway.

The Old Town Hall Tower is another striking structure in Prague. Built in 1338, the Hall Tower has a staircase and an elevator. In 1364, the Hall Tower was connected with houses and the combination of became known as the ‘Old Town Hall’. And, in 1470 the structure undergone extensive renovation and the entire building was remodeled in the Gothic style.

Metro Theatre is the perfect place to experience something different from the historical and architectural charms of Prague. The theatre combines 3-D black light ticks of lights, colours and shapes to take the audience on a quite a different ride.
You’ll get to see a mix of comedy, pantomime and dance there.

The black light effects that appear as if they defy reason and gravity enthrall the audience a lot. The Theatre is just 5 minutes walk away from Wenceslas Square, and only 10 minutes from the Old Town Square.

If you wish to have some scrumptious Indian food in Prague, then Indian Jewel is the place that can satisfy you desire. The restaurant offers an authentic flavour of India and you’ll find the atmosphere pleasant with waiters dressed in Indian attire.  To complete all this, Indian Jewel also plays traditional Indian music.

Indian Jewel draws in both Czech and international visitors. It offers well-priced, fresh food in a genial environment suitable for business as well as leisure, including for families.

Next to the National Theatre, by the Vltava River is Café Slavia – a traditional grand Art Deco style café. Its huge glass windows allows to gaze at the Prague Castle, present across the river and watch trams rattling by outside.
The café opens at 8 am and provides a selection of breakfast dishes, coffee and other beverages. After enjoying exploring various places by the river, the café serves as the best option to relax and have a coffee and cake.

Mlynec Restaurant is the best place close to the Vltave River for an elegant atmosphere with refined service. It is also next Charles Bridge. Mlynec offers international menu incorporating fresh local as well as seasonal ingredients.
In the warmer months, you can opt for a dine experience on the terrace where the view will surely take your breath away as you’ll be witnessing the magnificent Charles Bridge while savouring food.

Looking to visit Prague in the upcoming months? Let Oikes manage your trip with complete tour management, things to do, activities for groups, honeymooners etc. Book your complete tour with Oikes Group for best and affordable rates.